Gentlemen, pain below the belt should never be ignored. Here are a few things you should keep in mind if you experience pain in the pelvic or groin area. 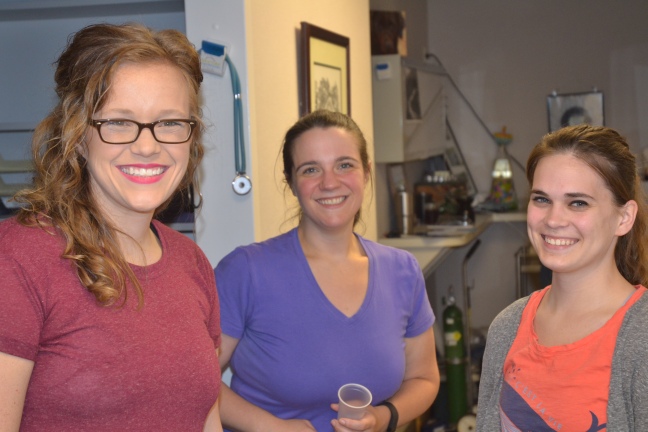 Urology Care Foundation is funded by the American Urological Association. It is a very useful site both for urologists as well as urological patients. On this site a patient can download infographic posters and subscribe for free for the monthly magazine. Click on the image below to get a taste of the top 5 tweets by UCF for the year and then checkout this informative website-urologyhealth.org.

What is Peyronie’s Disease?

Peyronie’s disease is where plaques (segments of flat scar tissue) form under the skin of the penis. These plaques can cause the penis to bend or become indented during erections. The plaques can often be felt through the skin, and can also be painful.

Video Explaining the Mechanism of Peyronie’s 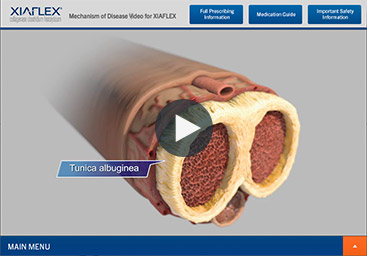