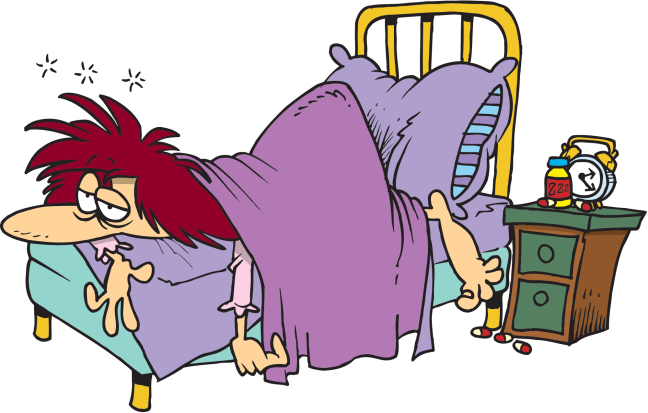 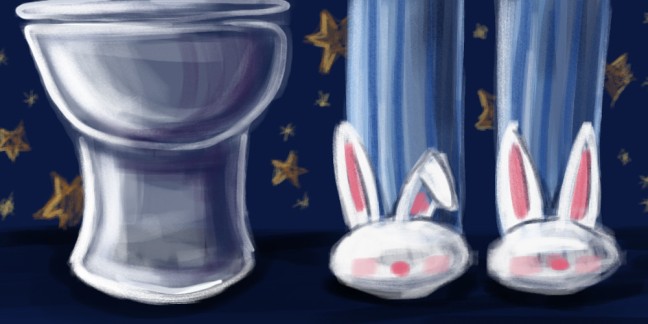 DDVAP or desmopressin has been used for many years for bed wetting in children. Several years ago studies were released showing its effectiveness in adults. There is a small risk of hyponatremia and this something to be monitored and made aware to the patient. I have used desmopressin many times in adults with exceptional results. Noctiva is specifically for adults. The use of a drug with good results but not for what it was approved for is referred to as “off label” and physicians use many drugs this way. Hytrin for instance was initially for blood pressure but urologists have used for years for the management of prostate enlargement. As getting up at night is a complaint we hear very frequently in men and women, Noctiva-you gotta like the name- is another arrow in the quiver of the urologist to treat nocturia.

The U.S. Food and Drug Administration today approved Noctiva (desmopressin acetate) nasal spray for adults who awaken at least two times per night to urinate due to a condition known as nocturnal polyuria (overproduction of urine during the night). Noctiva is the first FDA-approved treatment for this condition.

“Today’s approval provides adults who overproduce urine at night with the first FDA-approved therapeutic option to help reduce the number of times a night they wake up to urinate,” said Hylton V. Joffe, M.D., M.M.Sc., director of the Division of Bone, Reproductive, and Urologic Products in the FDA’s Center for Drug Evaluation and Research. “It is important to know that Noctiva is not approved for all causes of night-time urination, so patients should discuss their symptoms with their health care provider who can determine the underlying cause of the night-time urination and whether Noctiva is right for them.”

Nocturia (wakening at night to urinate) is a symptom that can be caused by a wide variety of conditions, such as congestive heart failure, poorly controlled diabetes mellitus, medications, or diseases of the bladder or prostate. Before considering Noctiva, health care providers should evaluate each patient for possible causes for the nocturia, and optimize the treatment of underlying conditions that may be contributing to the night-time urination. Because Noctiva is approved only for adults with nocturia caused by nocturnal polyuria, health care providers should confirm overproduction of urine at night with a 24-hour urine collection, if one has not been obtained previously. Health care providers should also be mindful of underlying conditions that can cause nocturia, but that make treatment with Noctiva unsafe, such as excessive drinking of fluids or symptomatic congestive heart failure.

Noctiva is taken daily, approximately 30 minutes before going to bed. It works by increasing the absorption of water through the kidneys, which leads to less urine production.

Noctiva is being approved with a boxed warning and a Medication Guide because it can cause low sodium levels in the blood (hyponatremia). Severe hyponatremia can be life-threatening if it is not promptly diagnosed and treated, leading to seizures, coma, respiratory arrest or death. Health care providers should make sure the patient’s sodium level is normal before starting Noctiva, and should check sodium levels within one week and approximately one month after starting treatment and periodically thereafter. The lower Noctiva dose is recommended as the starting dose for those who may be at risk for hyponatremia, such as the elderly. Noctiva should not be used in patients at increased risk of severe hyponatremia, such as those with excessive fluid intake, those who have illnesses that can cause fluid or electrolyte imbalances, certain patients with kidney damage, and in those using certain medicines, known as loop diuretics or glucocorticoids.

Noctiva is also not recommended for the treatment of nocturia in pregnant women. Nocturia is usually related to normal changes in pregnancy that do not require treatment with Noctiva. Noctiva should not be used in children.

Although there are other FDA-approved medications that also contain desmopressin, none of those medications are approved to treat nocturia.