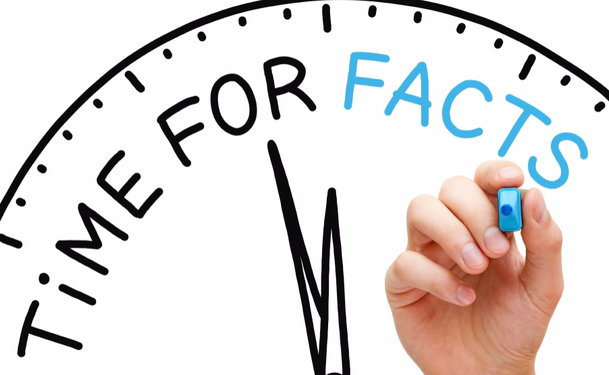 One thought on “The “skinny” on a Vasectomy” 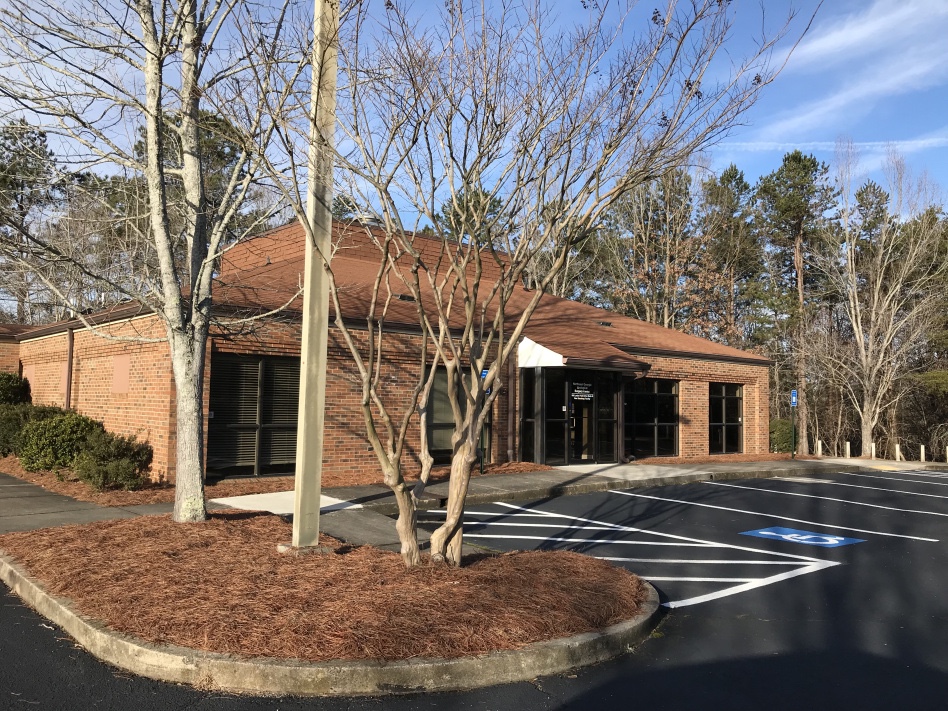